„I want people to form a lively relationship with my products”, says Hopf about his vision for Design. Benjamin Hopf has been designing furniture, lighting and interiors for international labels for over twenty years. “A good product is a product you can fall in love with”.

With references from different epochs or details from the fashion world, Hopf spins a net of associations providing each object with its own unique character. It is almost like smelling a perfume which seems familiar and is yet fresh and brand new. 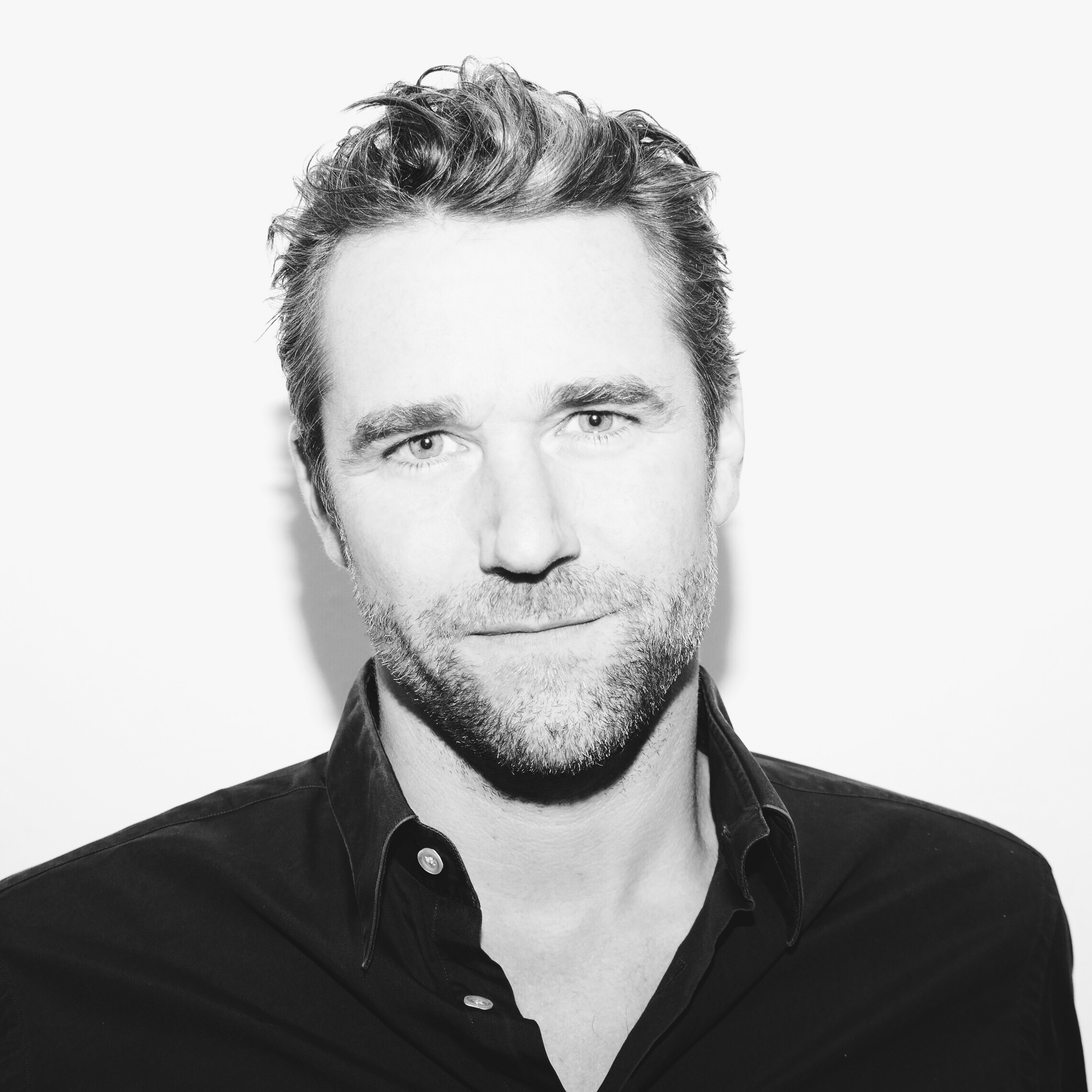 Benjamin Hopf was born 1971 in Hamburg, Germany. After graduating from High School in 1990 he moved to the USA and studied Design at the Miami International University of Art & Design. In 1992 Benjamin moved back to Germany where he continued studying Industrial Design at the Polytechnic University, Munich. In 1996 he worked for a year at Siemens-Design (now Design Affairs). In 1998 he finished University with a MA in Design.
While still in his final year, Benjamin co-founded the Design Studio Büro für Form together with Constantin Wortmann. The focus of the Studio was on Lighting-, Furniture-, Interior-, Industrial-, Product- and Grafic-Design. They worked for international clients like Osram, Serien Lighting, Vibia, Next, Elmar Flötotto (now Authentics), Ycami, Habitat, Kundalini, Umbra and many others. Their work has been rewarded with many international Design Awards.
In 2007 Benjamin decided to leave Büro für Form to open his own Design Office Studio Benajmin Hopf.
Parallel to his own studio he then established in early 2008 his own Lighting Label Formagenda, which he successfully operates till this day .
With his sympathetic nature and exceptional work, Benjamin is the kind of artist who significantly contributes to Munich’s reputation as a young and creative Metropolis. From Vogue to Wallpaper, his work has appeared in almost every major high-gloss magazine. Countless exhibitions around the world such as at The Victoria & Albert Museum and Harrods in London as well as the Pinakothek der Moderne in Munich, the Cooper Hewitt National Design Museum in New York or the Rocket Gallery in Tokyo show his Designs.
Benjamin Hopf lives and works in Munich.